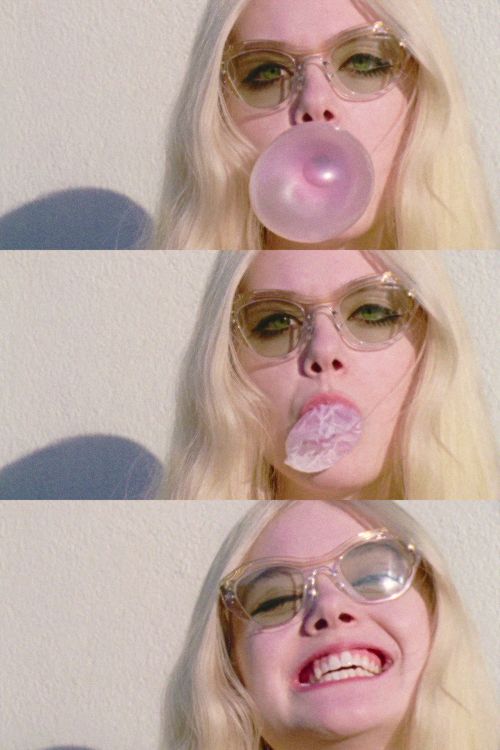 Who is the ‘other woman’? This enigmatic creature that exists eternally alone, untouchable, perfect. A complete and utter illusion of the men that have imagined her into existence. I’ve been her, maybe you have too. I’ve craved the unwavering stares of lonely men like a drug and in my most vulnerable periods it was the only way I was anything resembling alive. In their wildest dreams, fantasies and desires, that’s where I lived. That’s where I existed. And if I wasn’t there with them in all my, thinly veiled, beauty and intense magnetism, then I was nothing. I disappeared when their backs were turned and they were no longer validating my very existence. 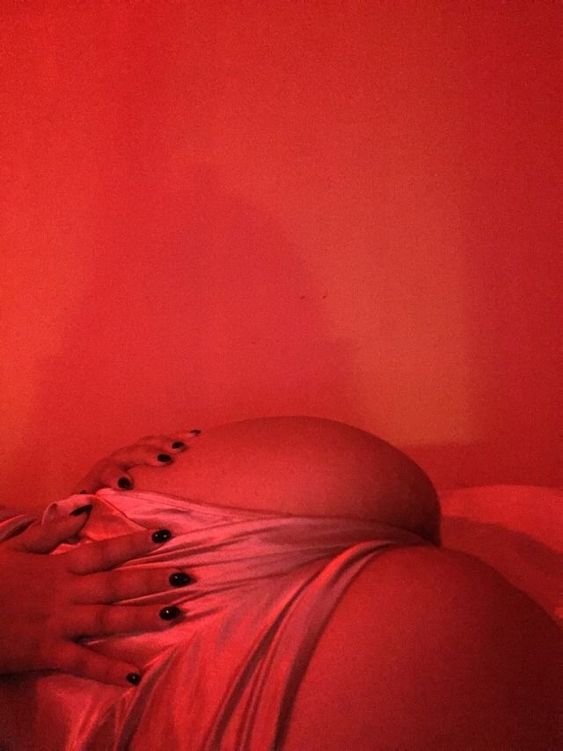 A girl of this nature is, in a word, repulsive to single men. Sure, there is the initial intrigue of watching her flit around the room without a care, as if she doesn’t know you’re watching (trust me she knows and she cares a lot), but as soon as they scrape the surface, if they have any brains at all, they will run. And fast. This girl is terrifying. She requires energy, patience and more kindness and understanding than is often deserved. This is usually sniffed out quite quickly and who’s willingly walking themselves into this atomic spiral? Enter, Mr. Attached. Okay, let me pause here for both dramatic effect and a disclaimer before the trolling gets completely out of control. I am not referring to all men in relationships. The happy, content ones will look at this girl and praise baby Jesus himself that they have a stable Queen on their arm! However, these are not the men she/I/possibly even you, will meet. The men that are willing to blind themselves enough to bypass the sad nature of the situation and welcome the illusion (or delusion?) are, for whatever reason, discontent. In this newly manifested “dream girl” I imagine, they see the wild, unpredictability of their youth that at once will get you in trouble but is also irrefutably exciting! She can be whatever they want her to be, the only limit being their imagination. 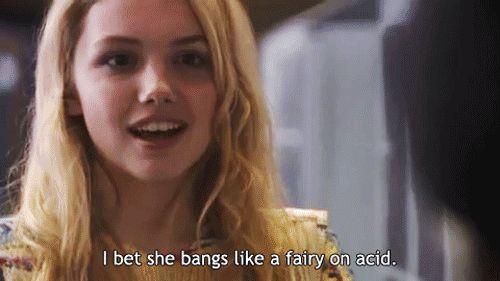 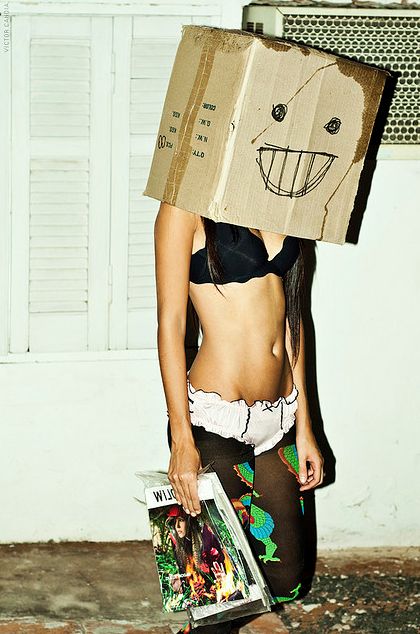 A sweet boy once took his illusion of me and turned me almost whole. Like Pinocchio, I was almost a real girl! He kept me safe with him for years. So much so that I almost believed I knew who I was, but eventually the illusion, of course, must fade. For him first and then subsiquently for me as I became more blurry in his imagination. He was different. The love grew slowly with him. It wasn’t like cupids arrow to my heart; an explosion of unavoidable passion in a single glance like the others who came before him. I thought perhaps that made it more real. Maybe it does. He wasn’t looking for anything in particular so he didn’t have an image of desire to project onto my blank canvas. I was created slowly and delicately. When he left he took all of me with him. Not by choice of course. I had just made it far too easy to float away with the men that came and went. In an evening you’re limited in how much can be taken from you, but over months and years… well, it becomes much more dangerous. He had taken slowly. So slowly that I hadn’t even noticed. I had gone from feeling like a lost child when left alone to completely empty, a black hole. I was less than before. I was antimatter. I’ll never forget the worry in my psychologists eyes as she said the words that had been thought but never uttered aloud, “It’s like you don’t exist if you’re not being seen.” She was right of course. Being seen was one thing, being wanted another, and being loved…well, being loved was the goal. 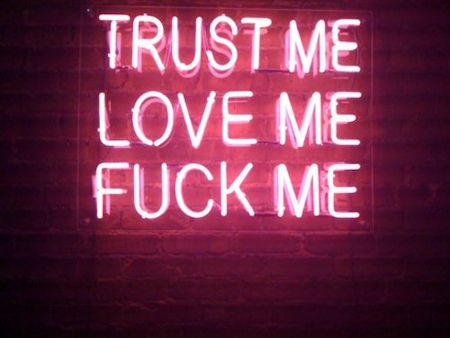 I collect stories. Experiences. I say “yes” and never “no” just to see where I end up. To find out what happens in the next chapter. I follow the action when most intelligent people would run the other way. I take risks when the outcome is 90% likely to end in devastation, and usually does. I risk it all, all the time, to collect a tiny piece of your life and place it inside mine. I’ve done great things saying “yes”. I’ve achieved more than I ever imagined I could and I’ve also put myself in situations that nobody ever should. Some people call me brave, but it’s far more basic a driver than that. No, what drives me is fear. A fear that if I don’t collect stories that I won’t have stories to tell and without stories, who am I? I’d like to think I have collected enough now. That maybe now I can get used to boredom, or as the enlightened may know it, peace. But peace comes from balance and stability and all I’ve ever known are highs and lows, black and whites, on or offs. I’ve never had a lasting glimpse of moderation in my life. It’s like imagining a colour that doesn’t exist. Where do you even begin?

Story telling is all I’ve ever known. It’s all I’ve ever wanted to do. Even as a small child, before I’d collected much of anything at all, I would reflect. I would sit and think deeply until I was in emotional agony, feeling too much at one time because I’d thought myself into a pain spiral from a moment I’d created in my imagination! To this day I do this. I stare out windows. I reflect. No, I brood. I see myself, seeing myself so that at least someone is. I live eternally in this Truman Show-like film in my head, pretending that the world is watching, waiting for the action to begin! It’s always SHOW TIME! The pressure is insurmountable but the thought that there is just me, sitting in this cafe alone, hugging a mug of coffee and staring out a window at the weather, without an audience…well that’s fucking terrifying. 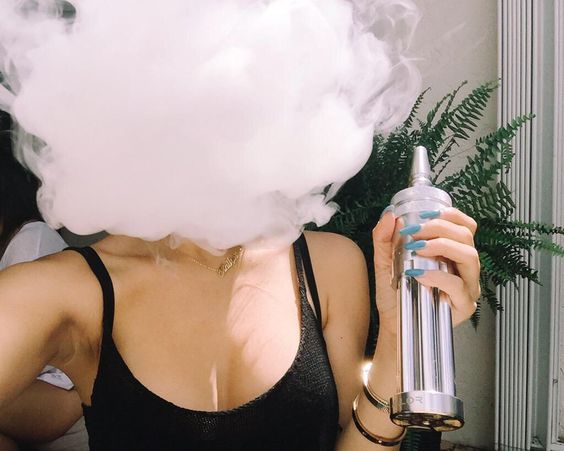 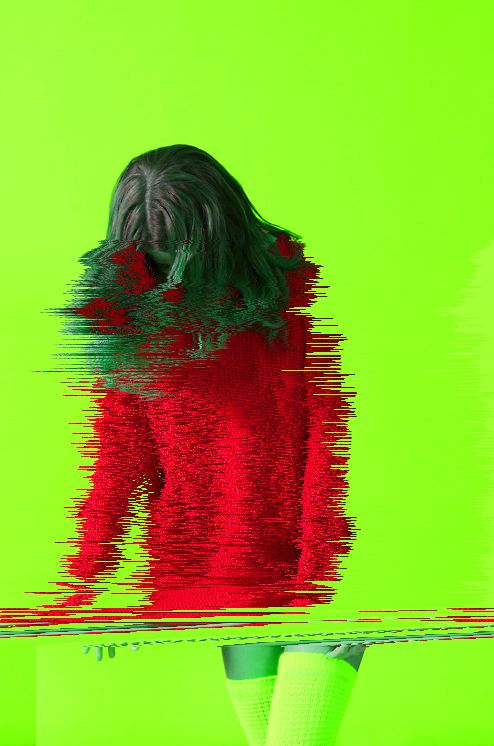 From the outside I look unstable and unbalanced but it’s kinda quirky and fun if you keep your distance. On the inside I feel like I’m in an episode of Black Mirror and I’m stuck inside a robot version of myself that the world has the ability to switch “on” or “off” and I just have to sit and wait to be shown what they want from me. I have no choice. No control. To you I am here or I’m not. To me I am seen or I am invisible, and invisible is torture. Invisible is screaming to be seen in a soundproof room. Invisible is the world holding your heart in their hands and squeezing just tight enough that it won’t stop beating and relive you of your suffocating madness but won’t release you for fear of loosing their dancing monkey. Because when they eventually switch me “on” you best believe I will perform! I’ll perform for my life for fear of being switched “off”. I will sing until I lose my voice, dance until my feet bleed and love like my life depends on it… because it does. 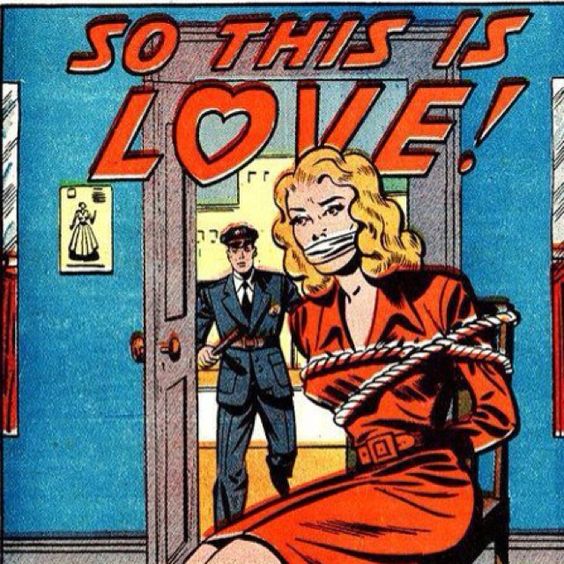 Imagine your version of hell. What scares you most in the world? Maybe it’s spiders or snakes or the dark. Maybe it’s death or cancer or losing someone you love. Maybe it’s burning in an eternal fire pit. That’s invisibility to me. Searing, white hot burning with split second flashes of relief as someone throws a bucket of ice cold water in my face. But instead of water it’s a text, a “like”, a compliment on my outfit, some loser checking out my arse or laughing at a terrible joke. I believe if you were to diagnose it you might call it dissociation, wrapped up in abandonment-based trauma and then sprinkled with a little narcissism for good measure. For me it’s just coping with existence. 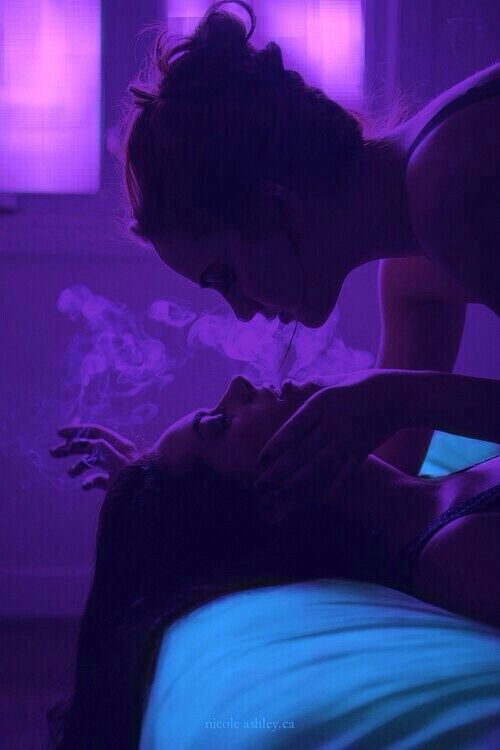 So, I am born to be an illusion. Unwrapped for a night but never explored. Girls like me, we will walk into the room with a completely manufactured eire of confidence about us… and leave that very same room, once everyone else is gone, completely empty, alone and once again… invisible. Because ‘he’ knows, as I do, that none of it is real. That ‘she’ is a mirage and as soon as he comes close enough he will be engulfed in whatever pain has stripped her of her ability to be anything but all of his deepest desires in the single moment he decided to look her way. But unlike him, this knowledge doesn’t free her. She remains frozen in time, just waiting, hoping, praying to whoever-the-fuck that he or someone… anyone, will switch her “on” and please, this time, for the love of God, don’t switch her “off”. 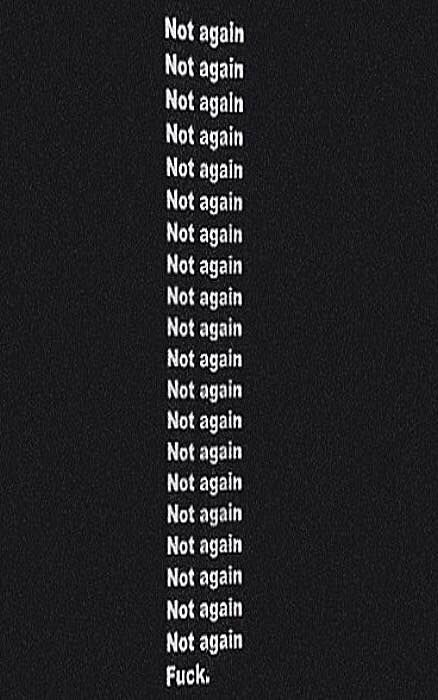