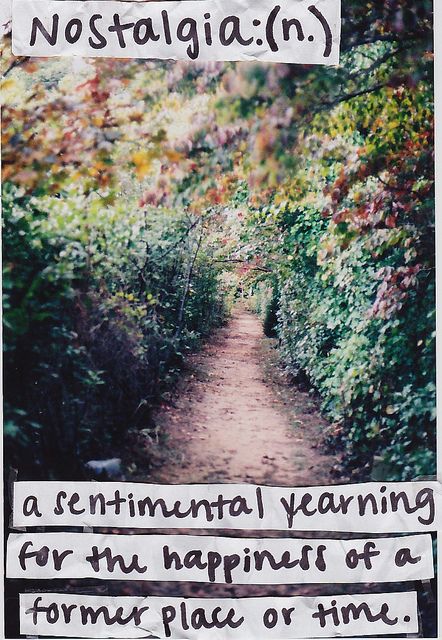 Definition of nostalgia. 1: the state of being homesick: homesickness. 2: a wistful or excessively sentimental yearning for return to or of some past period or irrecoverable condition also: something that evokes nostalgia. – Merriam Webster 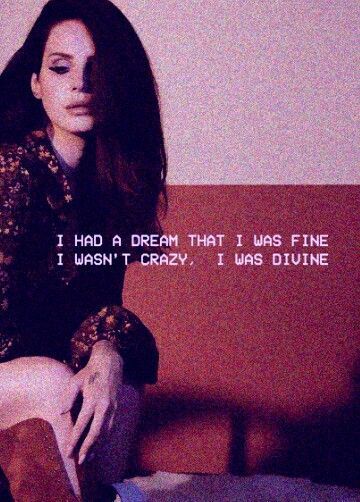 A few days ago I had a dream. It was one of those dreams that is felt so viscerally that even upon waking you just can’t shake it. In fact, this particular dream stayed with me all day like a weight on my chest. Now, I am a dreamer by nature. I dream a lot. I have terrible nightmares, beautiful daydreams, and strange fantasies. For better or worse, the majority of my life is spent in my head. But even some of the most gruesome nightmares, or heart wrenching dreams about loved ones passed, haven’t stung me like this.

In concept it was simple; I saw my ex and he told me he loved me. I remember maybe a minute of it, but the sheer intensity, the connection, the detail, that’s what shook me. 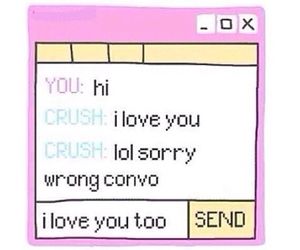 I held his strong, comforting arms as he pulled me close. I felt the bristles of his untrimmed facial hair brush my cheek as I burrowed into the crook of his neck. I could smell him. His smell. I had forgotten how sweet, yet earthy it was. Like him; gentle, but grounded. When I looked at him, his blue eyes swallowed me up like pools of water. I could see his every freckle and the deepening crinkles around his eyes. I could see his sadness and his fatigue, but in the way that only I would be able to notice. He was stoic and calm on the outside, as always. I could feel his fingers grip me tightly, keeping me safe and reminding me I am his, but still allowing me space to move and be free. Knowing he could never tame me, and that trying would be futile. He wore his own clothes. His real clothes. Not make believe things I had concocted in my mind. The smell. My heart was aching with a sense of foreboding. Maybe knowing deep down that I was going to wake up. And then he spoke. He said my name. The way only he could say it. The way that reminds you that you belong to someone in the best possible way. The way where you can hear they have said it, let it roll around their mouths and truly felt it thousands of times. It’s not even a name anymore, it’s just you. He gripped my face with his slightly weathered hands, freckled on the backs, with soft palms, and lightly calloused fingers. Hands that have never been raised to me, and only ever brought me pleasure. Hands that know more of my body than I know myself. And he just said, “I love you.”. That’s all he said, over and over. Torturously he repeated, “I love you, I love you, I love you.”. Each time he said it with more certainty, desperate to convince me of the truth behind the words, and with my eyes closed in my nostalgic dreamland, I believed him. 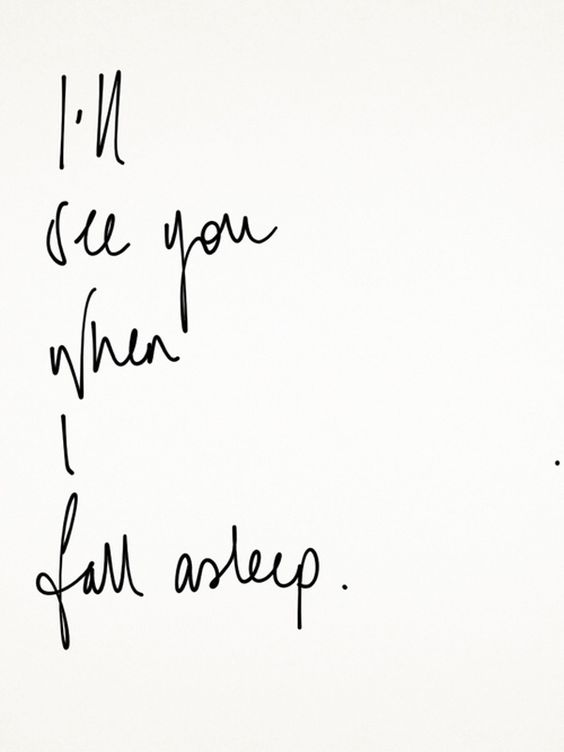 In truth, he could’ve been saying anything. What he was saying was brutal, but what really stuck with me the whole day was simply hearing the sound of his voice. Three years. That’s how long it has been since I’ve heard that voice. Yet, in the depths of my subconscious, I still know its every nuance. The recreation was faultless. Every infliction and change in intonation that, despite the words being said, would tell me everything about how he is (…was) feeling. Every pause. Every breath between words. The warmth, the timbre, the depth. It was perfect. I was jealous of the words for being inside his mouth. For being part of him. And of all the things he could have said, he chose to say my name. Mine. I felt special before realising my mistake. I’m just a sleepy girl in a room repeating her own name to herself, trying to get it just right. I wonder what my name sounds like from his lips today. I’m sure he wouldn’t even know. I wonder…but I don’t want to know. 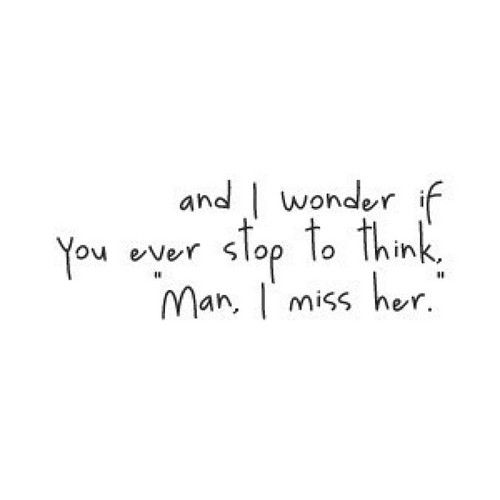 They say a separation is as painful as a death. For me, this has been true. There are too many significant voices out there that I can never hear again. Voices that have spoken to me before I was even born (my father), and voices of those who have kept me alive with their strength, despite their lives coming to an end. And then there is ‘him’. His voice is still floating around out there somewhere. Saying other peoples’ names with conviction. Avoiding mine. But just like the voice of my father, I will never hear it again. And in his case, I really don’t want to. 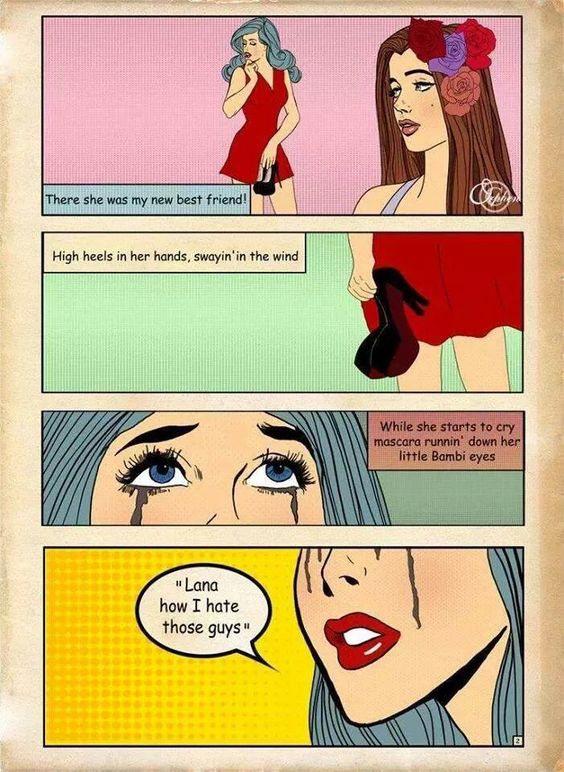 Nostalgia; a word that paints such a delicate and romantic scene, but in actual fact, is quite cruel. Nostalgia takes (or creates) a beautiful memory and inserts a sense of longing, that by its very nature is unattainable. It is reaching out for something you loved and never being able to touch it again. The nostalgia of my dream created an idealised version of someone who has never existed. The ultimate dream-man, if you will. Whereas in my waking life, this person is demonised as a form of self-preservation. I must make him the baddie in my story or ill never wake up. Why would I if ‘dream-man’ is just a snooze button away? But the truth is that somewhere between these two creations lies some version of the truth. Not a demon, nor a dream. Just a guy doing the best he can. Not someone who could have saved me, or had the presumed power to destroy and break me. Just a guy who entered my heart when I wasn’t quite ready, and overstayed his welcome. Just a guy. 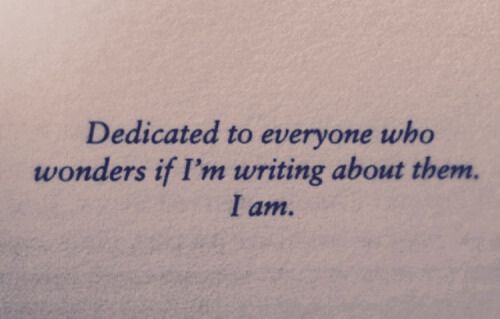