This is an excerpt from my upcoming memoir. Thank you for taking the time to read.

Sam’s family had long been dedicated to finding the best possible treatments for her, flying her around the globe to access the most cutting-edge medical experts and treatments available. It worked for a while. Sam was relatively well, in cancer terms, for the first three years since her diagnosis. That’s unheard of in the brain cancer world; the general prognosis being 12 months. Throughout those first three years, even on her worst day, she was still able to shine through in that magnetic way that only she could. I know I make her sound like Mother-fricken-Teresa or something. It wasn’t like she had rainbows shining out of her arse (although it wouldn’t have surprised me in the least). It was just that she was so utterly comfortable with who she was, and made no apologies about that. It was inspiring. She wasn’t one of those irritating people that everyone meets and thinks is “nice”. That would’ve offended her. No, she was much more interesting than nice. She was the first person that made me understand the phrase “bored people are boring people,” simply because she radiated fun and excitement, and chased them both as if it was her purpose in life. She was the silliest person I’ve ever had the pleasure of knowing. She probably only talked to me in her normal voice about 30% of the time; she was too busy playing with accents and squealing in delight about one thing or another. She had unwavering confidence that somehow never came across as arrogant. I have no idea how she did that. I’ve tried to emulate it in feigned confidence on occasion, and every time I’ve come across conceded or strangely aggressive. Honestly, if someone could bottle that shit, they’d make a fortune! She listened to you, and made your dumbest idea feel important. If it mattered to you, it mattered to her. In fact, the sillier or crazier the idea, the better! She didn’t carry the burden of striving for happiness. She was driven by fun; I’ve learned there is a huge difference. In theory her secret weapon was simple, she made people happy. In practice, that’s a remarkable talent. 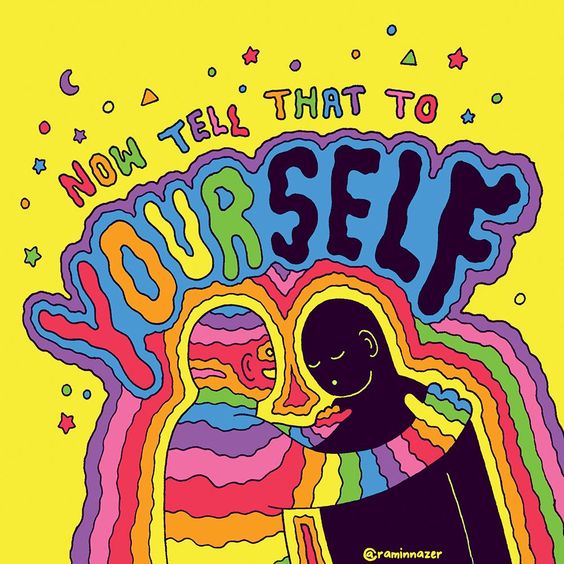 Sam had this way of seeing parts of you that you had forgotten were there. She saw me as the person I wanted to become before life got on top of me, burying me with burden. She saw me as fun and full of life, without worrying about all the heaviness that followed me around. She looked through my debilitating insecurities and drew out the lightest parts of me. Like a prism, her light shone so brightly that it brought out colours that had been lost for decades. When I felt like I wasn’t enough, she would look me dead in the eye, completely serious and say, “do you think I would be friends with someone boring?” and that was all it took. If the most interesting person I’ve ever met thinks I’m enough, I must be pretty great. I think about that a lot, that if I don’t at least try to love myself, then I am insulting the choice of those that love me for doing so.

One of my favourite memories of Sam is the day she sent me the music video of ‘I Fink U Freeky (and I like you a lot)’ by Die Antwoord, the South African hip hop duo. If you haven’t seen the clip, it is the freakiest fucking shit you’ve ever seen in your life, and it’s fantastic. She sent this to me because 1. it reminded her of me, and 2. and I quote, “You should make stuff like this!”. This was the most ridiculous comparison anyone has ever made for or about my music (which at that time was largely acoustic-pop), and yet I have never felt so seen. Watch the clip if you want to see the twisted depths of my mind, and Sam’s totally fucked up and completely accurate image of me!

It wasn’t until her fourth-year post diagnosis, after five brain surgeries too many, an impossible amount of lost hope, and severe pain that it became harder to have these quintessential Sam moments. The first time I noticed it I had turned up to her place, ready for our weekly TV binge and bitch sesh. I knocked on the door and waited for the signature shriek of “Coming Schmooooomyyyy!!!!!” as she bound toward the door like an over-excited puppy to greet me, but instead I heard a sleepy, “come in Schmoo” (I don’t think she called me by my real name once throughout our entire friendship). I figured she was having a bad day, not uncommon for someone in her situation. But in actual fact, it was the beginning of watching my favourite person in the world start to die, right in front of my eyes. 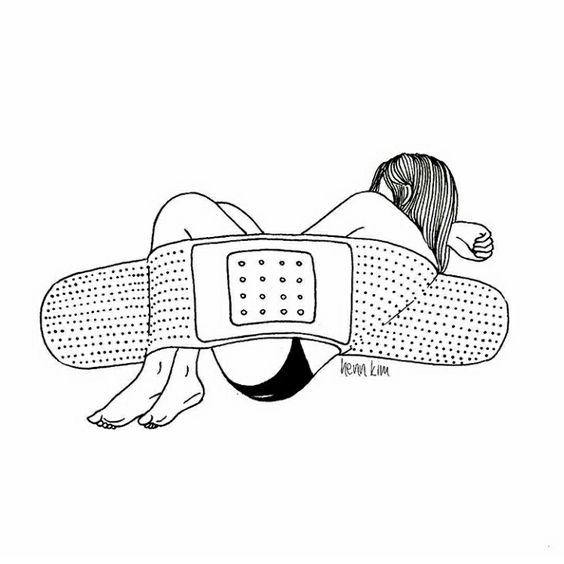 I remember seeing those commercials on TV as a kid that talked about how “One in three people you meet will get cancer at some stage in their lives.” this big, scary, male voice decreed into living rooms across Australia. Those figures have since grown of course. I felt guilty, because I wasn’t scared and I didn’t really care. Mostly because I didn’t understand what cancer was or what I was supposed to do about it as an 11-year-old whose biggest concern was how I was going to ‘meet-cute’ Nick Carter. I knew it was a bad thing that grew in your body, and if you got it you died, but I didn’t know what that looked like. Movies would have us believe that once you get cancer you have a bit of a cough and a funny tummy, lose all your hair but pull it off with Amber Rose unyielding beauty, then suddenly you’re hospitalised, before finally dying peacefully surrounded by loved ones. It looks simple, sad and tragic, but simple. It’s not like that. Not at all. 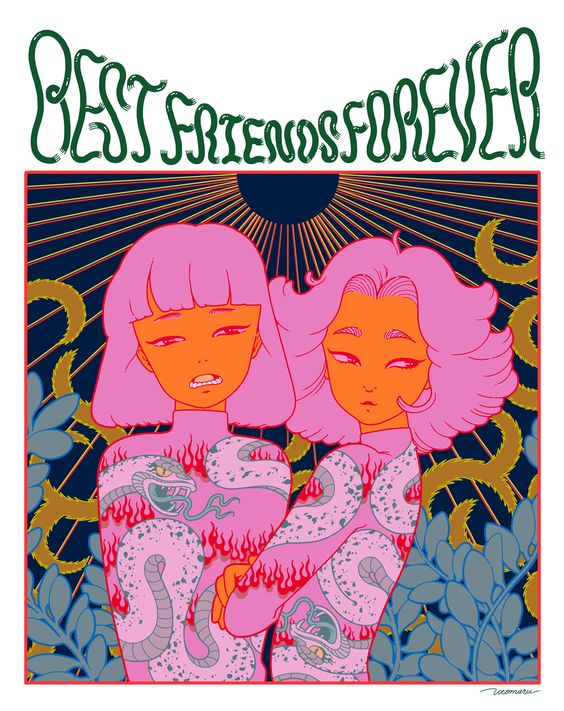 What you don’t see is the elation of hope when results return a positive result, followed by the subsequent devastation when they take a turn a month later. You don’t see that process played out over and over again until all hope is lost, a little scraped away after each new heartbreak. You don’t see the many times the cancer patient may be in and out of hospital fighting for their lives, and the numerous times family and friends collectively prepare themselves for the worst. The amount of times you grieve prior to losing your loved one is shamefully exhausting. You’re forever on borrowed time. It’s as though you’re supposed to be grateful if you’re told the prognosis is three-months and they survive, clutching at life, for four. The gratitude fades, and fear grows daily like a ticking time bomb. Every day, terrified. You find yourself waiting for something to happen. Something to relieve you of the fear, one way or another. You become disgusted in yourself and heavy with guilt for needing relief at all.

What you don’t see is the process of the body slowly begin to shut down, first in subtle ways that are easy to miss if you’re not looking closely. They become weak, tired, and their once ravenous appetite is now bird-like and scarce, but we brush it off as side-effects from the medication. Maybe that means it working. After all, we also need protecting. Overtime, plans start to change more frequently, until you wait until the last moment to leave your house, just in case they are postponed yet again. We adapt. We all do our best to keep things as ordinary as possible. We start to adjust to our new normal on a weekly, then daily basis. Until one day you see your friend, and they struggle to understand simple concepts, their breathing is laboured, and their appearance now very different from the cancer patients you were shown on film. You catch yourself struggling to recognise your friend in the face staring back at you. In time, they will no longer be able to walk, and again we will adapt, but by now it’s harder to pretend that everything will be okay and that things may still improve. Then finally we get to the part in the movie where you are talking to your best friend in a hospital bed, telling her how much you love her and she’s replying “I love you too Schmoomy”, and you’re trying desperately to hold onto the sound of the words exactly as she’s said them because you are scared of what the next adaptation will be. 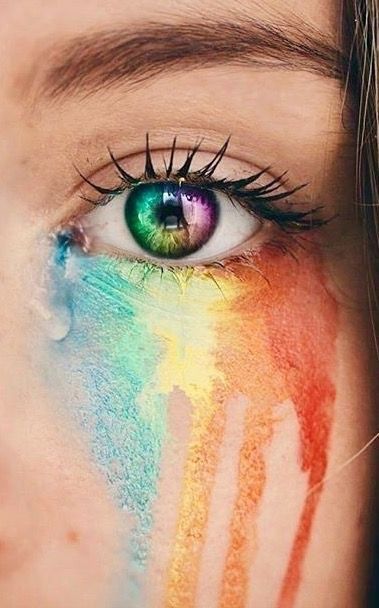 Sam died interstate, four-years after she was diagnosed with stage four glioblastoma. Her entire family, myself, several of her closest friends and their partners were all there in the final weeks to support her. On the 8th of November 2015 I sat by her bedside, gently clasping her swollen hand. It was my 27th birthday. I wore a necklace of a dreamcatcher that I knew she would like and displayed it to her eagerly. She reached for it with one weak arm, then pointed to a card on the flimsy hospital shelf, which was covered in the vibrant, colourful flowers from all the people whose lives she had touched. The flowers were so plentiful they spilled over onto the floor. I took the card and opened it to see it was for me. A birthday card. She was going to die, there was no longer any doubt about that, and she had the forethought to give me a beautiful, heartfelt birthday card. No doubt she had one ready for the following day, when it would be her brother’s birthday as well. Who thinks of that? No one, that’s who, but Sam did. 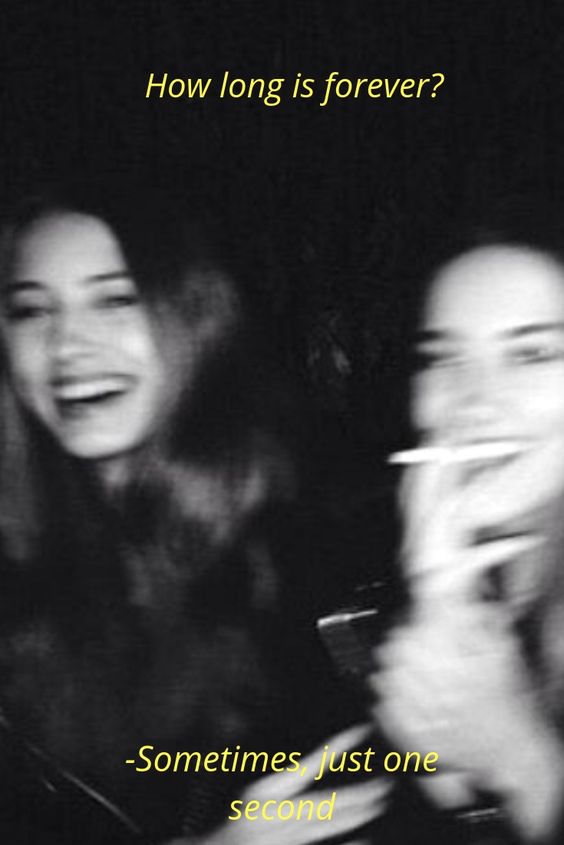 The final time I got to tell her how much I loved her is simultaneously the most heart-wrenching and incredibly poignant moment of my life. I remember talking to her, telling her how beautiful she is, and giving her a gentle kiss on the forehead. I remember the freckles lining her nose and the weight of her plump cheeks in my hands. She could no longer speak, and the muscles in her face and eyes were too tired to function. Her eyes welled up as I spoke and I noticed the tiniest amount of tension visible between her brow. “It’s okay Schmoomy, I know you love me too.” I assured her. Her brow softened and she closed her eyes. My heart fucking broke. 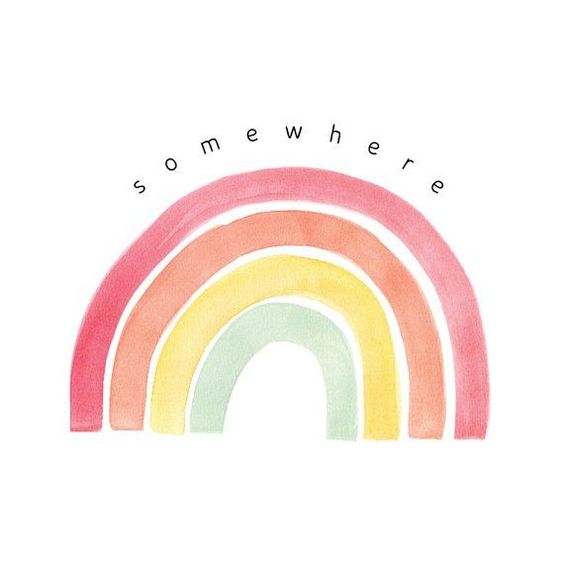 We lost Sam on the 12th of November when she was just 31, the age I am now. I didn’t realise how young it would feel. I was down the hall when I got the news. All I remember is this guttural scream bursting free of my chest, as another group of hospital visitors looked on. I tried to stand up, to run to her bedside, but my legs buckled beneath me. I fell to my knees as Dave weakly patted my shoulder. There there. Sam’s beautiful friend flew down the corridor and scooped me up from the hospital floor. I buried my face in her cushion-like chest and sobbed. She held me, rocking my shocked, limp body like a baby as Dave shuffled awkwardly in his seat. In that moment, I hated him.